The next big media platform? eSports 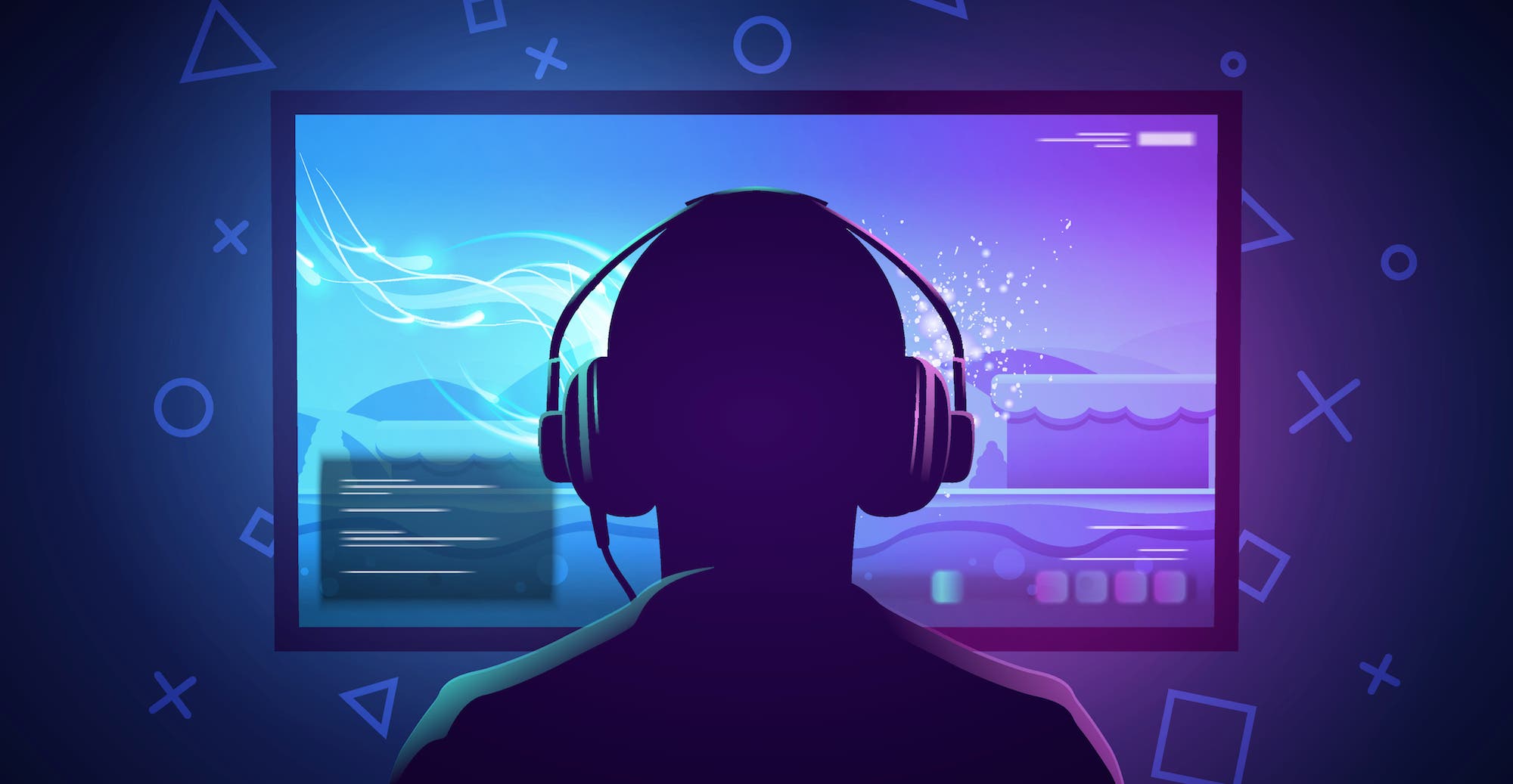 The next big media platform? eSports

The race began like any other. Tires screeched as cars accelerated from the starting line and jostled for position. The roar of the crowd overpowered the roar of the engines as Ferrari, McLaren, and Red Bull drivers rounded the first corner.

But this was no ordinary Formula 1 (F1) race. This one happened online, with players from around the globe logging on to compete virtually in front of an impressive number of digital spectators: a record-breaking 30 million, to be exact.

This number of viewers should not come as a surprise given how much gaming and eSports have grown over the past decade — and especially throughout the COVID-19 pandemic, which continues to prompt consumers to search for new forms of online entertainment. There are now more millennials with gaming subscriptions than paid TV subscriptions, and global eSports revenues are estimated to reach $1.6 billion by 2023.

The success of F1’s Virtual Grand Prix and Esports Pro Series shows just how much potential lies in eSports, and how gaming can be used to modernize fan journeys and reinvigorate audiences. The digital venture has also had a halo effect on the brand’s core content: Traditional F1 viewership grew throughout the 2018 and 2019 seasons, up more than 500 million compared to 2017.

“We’re not the most accessible sport in the world. How many of us can say we’ve jumped into a race car?” asks Julian Tan, head of digital business initiatives and eSports at Formula 1. ”Through gaming, we’re able to break down those barriers and reach audiences like never before.”

Gaming is no longer just a niche form of entertainment. Rather, it’s a multi-channel opportunity that media and entertainment (M&E) organizations can use to reach and engage with new audiences.

Offering something for everyone

It’s not just the size of gaming and eSports audiences that has changed — the demographics of those audiences have, too. Because there are so many different games on so many different platforms, fans and players encompass people of all ages, genders, cultures, and financial backgrounds.

Previously, the average video game player was thought to be a 26-year-old male on a computer, but that doesn’t capture the real picture of who a gamer is today. For example, in almost every market surveyed by YouGov, mobile gamers outnumbered desktop and console players. Today’s gamers also extend across genders and ages: women make up a significant portion of Overwatch players (16 percent) and Roblox players are between nine and 15 years old. Gaming, it seems, is for everyone.

This can pose a challenge for traditional M&E brands — especially those without the right digital strategies or tools in place to help them make sense of the data that’s available. Brands that take the time to understand gaming and eSports audiences beyond demographics, such as their nuances in behaviors and preferences across devices, will be able to engage with digital-savvy players and fans more effectively.

For brands to provide eSports fans and players with valuable content, experiences, and products, they need to adopt sophisticated methods for managing data and developing robust audience profiles.

That said, collecting audience data is step one: understanding it is step two.

“Companies are prioritizing platforms that can help them gain a holistic view into who those audiences are,” says David Tokheim, regional VP for media and entertainment at Adobe. “The more you understand your audience, the more you can connect with them in a relevant way and resonate with messaging to drive incremental demand for your brand.”

Machine learning and AI tools can help stitch together intel from a variety of sources into real-time portraits. With a comprehensive understanding of who audiences are and what they are doing, eSports organizations and M&E brands can effectively:

However, just because there are opportunities to reach and engage with eSports audiences, doesn’t mean brands should enter the space just for the sake of it.

For Chris Hopper, COO of Pipeline, a professional support network for streamers, participating in eSports requires a certain level of authenticity. “Finding ways to present yourself as someone who genuinely cares about the ecosystem is key to successfully reaching out to the people who are watching eSports and creating content,” he says.

Even seemingly unrelated brands can tap into eSports audiences if they do it with care and creativity. Mastercard’s League of Legends sponsorship maximized engagement by giving fans the opportunity to take part in special experiences, such as rehearsals for a tournament’s opening ceremony. DHL’s cheeky videos for ESL One were so successful that arenas of people were chanting the courier’s name.

Fashion house Louis Vuitton is another surprising face in the eSports arena — one who’s taking full advantage of the medium. Instead of just putting the Vuitton name on a tournament, it created custom character skins to be used in-game.

F1 may have faced a learning curve when it first entered the world of eSports in 2017 — but it’s now one of the fastest growing sectors for the business, in part because Tan understands that research makes perfect. “[Conducting surveys is] really important for us to continue to optimize, not just within eSports, but within all of our products,” he says.

That information helps F1 find partnerships that feel organic to eSports, while still creating widespread appeal. Footballers Thibaut Courtois and Pierre-Emerick Aubameyang and OneDirection’s Liam Payne, for example, were all invited to participate in a Virtual Grand Prix. These are collaborations rooted in a deep understanding of who F1’s fans are, as well as who they could be.

“We always put our fans first,” says Tan. “In everything that we do, we always ask, ‘What is it our fans want to see more of, less of, how do they want to see it?’”

eSports is constantly changing and innovating. And that sets a high bar for M&E companies who want to get involved. Brands need to participate in ways that truly resonate with players, fans, and viewers.

“Think about the fan journey from the second they wake up in the morning,” says Tokheim.“What role can digital play in making that a better experience?” It’s equally overwhelming and exhilarating, as the possibilities for interacting with fans is almost endless.

Maybe a smart home device can remind them of game day and play their team’s song. Or perhaps, with the knowledge of where players and fans sit in a stadium, brands can customize the physical touchpoint. “The engagement experience is ripe to be completely reinvented.”

We’d Love To Hear From You To Discuss Your Digital Marketing Objectives.

Find out how we will help you